Grime had crusted hard in the crevices of the door frame, rounding each corner. The handle felt sticky. I eased the door forward, hoping its scrape would not call forth the occupant. So far: so good.

It had become a ‘dare’ among us children to make a foray into this shop. But it was not just the challenge of a ‘dare’ that impelled me that day. Holding one’s breath underwater, seeing who could climb on Mr Green’s shed to get apples, these were our usual dares. None of these, however, had called forth my curiosity, the desire, the need to see if something, someone, was as strange as others had hinted.

In the gloom of the sickly light, my eyes traced the grey film that lay uniformly on the contents of shelves: yellowing stationery; brown parcel- paper, curling at the edges; bottles of green disinfectant; grubby coarse-knitted dishcloths like grandma had made in war-time. Tall sweetie jars were drawn up in serried ranks, their flocculent epaulettes betraying the occasional smear and revealing bull’s-eyes to be most often called into service. A small patch near the till had repulsed the invading dust; here the counter’s once polished glory, brushed by a passing sleeve.

My eyes continued to scour the surroundings. A pair of elegant bronze scales graced the counter, their surface now infected with a measly coating. The scoop-shaped pan still curved in a linear delight. I knew it was capable of slithering its contents straight into a paper bag; a knocking tumbling would ensue if it were boiled sweets; a whooshing fall if it were sherbet or hundreds and thousands. What else might be delivered along with the sweets here? A till, of equal antiquity, had elaborate curving metalwork snaking down every surface. Its gratuitous beauty had surrendered to the same mouse-grey bloom. Mice had indeed left their droppings, generously decorating the bleached chocolate- wrappers. 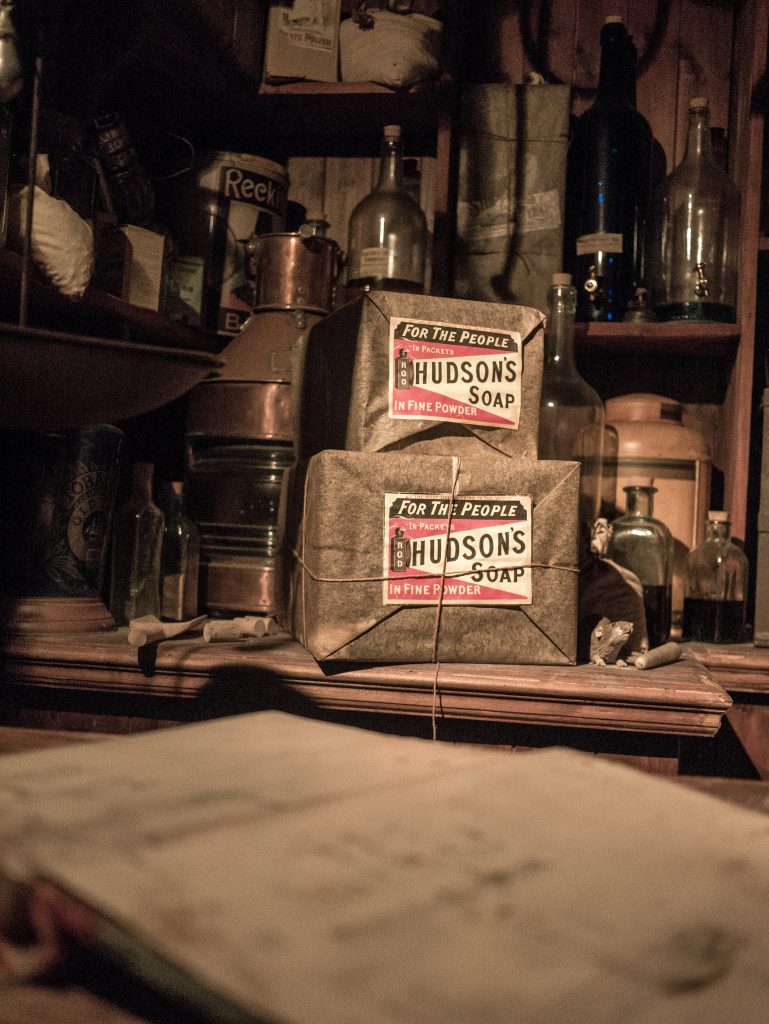 Time had stopped here. Maybe no-one was here anymore. Maybe ghosts were. The impulse to leave fought with my desire to see more.

Then, a shuffling sound, too slow for rodents. A pause. There it came again, soft, slipper- shod. I found my fingers gripping my purse but curiosity kept me transfixed. In the shadows, a stooped figure was slowly revealing itself at the back of the shop. It shuffled once more, stopped again. Was it male or female? It seemed to wear a skirt, but the head was bald! I gawped. Why I did not turn and run I do not know. By this time all the force of the challenge, of the ‘dare’ had vanished. This was an image from folk tales. My horror took flight when the lamp above the counter threw down its weak arms to show an old, old woman, not hag-like, though her hands clawed the counter’s surface, but seeming to have stepped out of a Japanese painting where bald-headed men drew their remaining hair back into a knot. She, for it was a she, had fashioned what remaining hair she had, in like manner. With my leaden feet, I stood transfixed. Were the old like this? Pared down so that hair and flesh retreated? I both wanted to avert my gaze and look longer in a kind of horrid fascination. No one this old had entered my world before.

‘What do you want?’ a reedy voice questioned.

A wave of shame flooded my body. What did I want? To show to my friends that I too had courage? To laugh at someone who could dare to keep a sweet shop in this state, in this day and age? To visit something freaky? I had not counted on being thoroughly shaken, riven with fear. Nor had I thought that my desire to know would disturb me so. Then I realised the innocence of her question.

It took an age for the figure to lift the jar, an age for the clawed fingers to twist the lid. Nails as long as that could not be helping. A passing comment of my mother’s regarding hand hygiene, flitted across my mind. This was how a Creature or a primate like a sloth might try to undo a jar.

No time to ponder over the scoop, the dust, the mouse droppings. Clutching the paper bag I found myself in the street. I knew I would not eat the sweets; they were from another realm, a realm I had no desire to revisit. Miss Ellis our science teacher was always telling us that curiosity was a good thing and that no discoveries in the world could be made without it. What I had found out that day was that vague curiosity could lead to discoveries one was unprepared for, lead to the stuff of nightmares.

We had called it ‘The Old Curiosity Shop’, but most curious, most frightening of all, was its ancient proprietor and all she told of ageing. 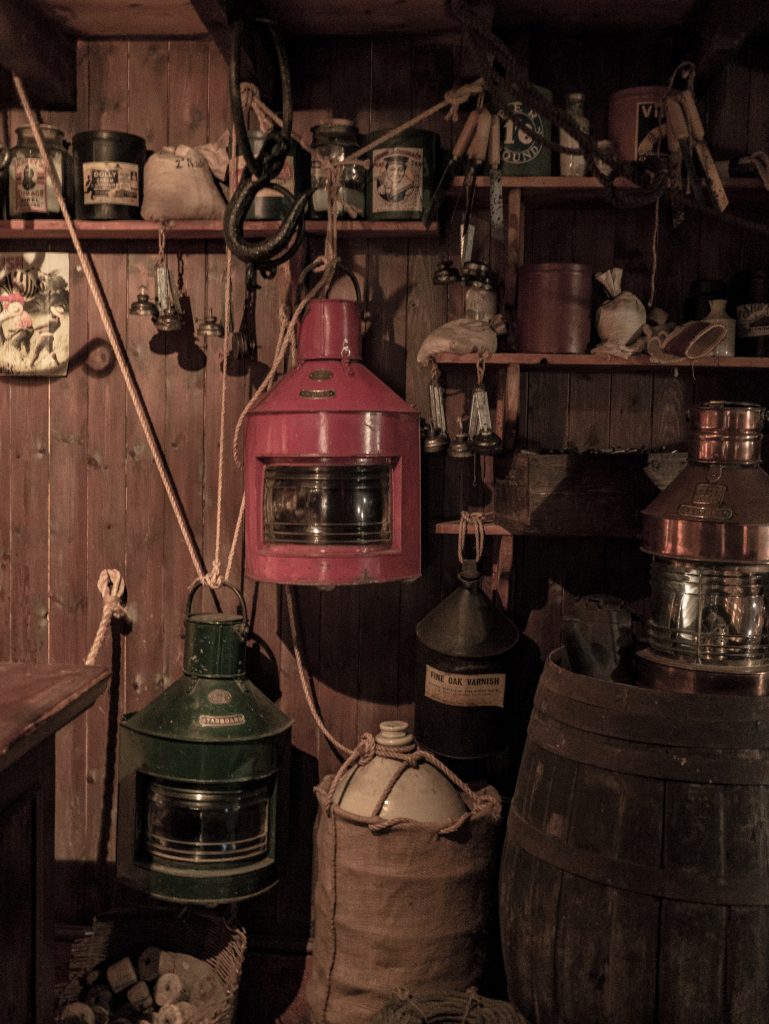 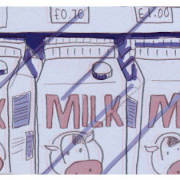 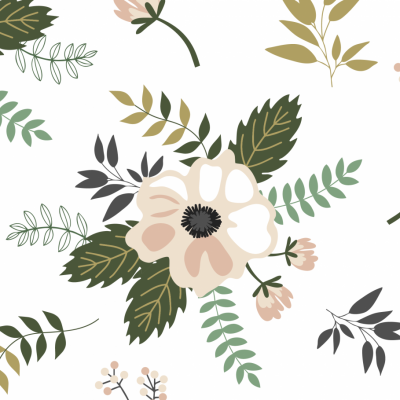 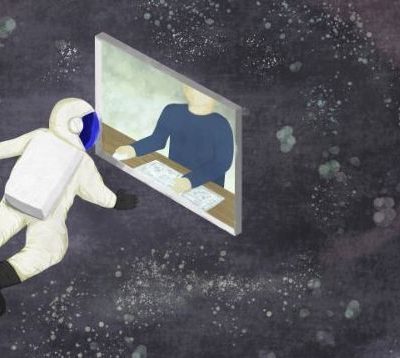 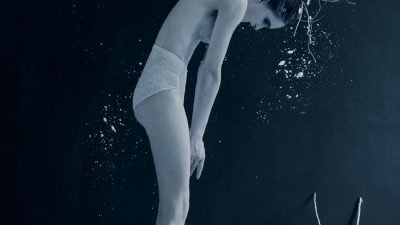 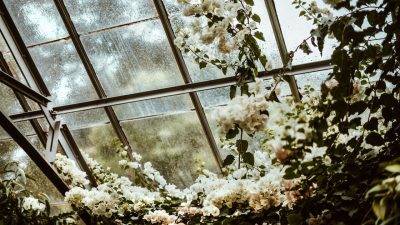 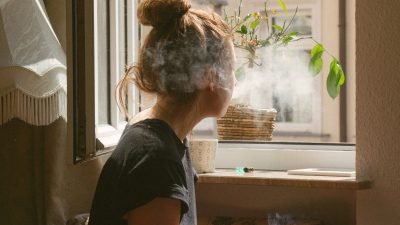 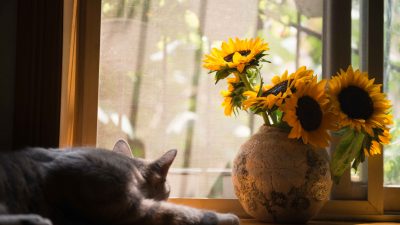