As a Muslim who is a modern British woman of Pakistani heritage, I wanted to explore ‘the identity of the hijab’ and how it conveys the way I want society to perceive me in contrast to how I perceive myself.

Draped with two scarfs, which are metaphors of my two different identities, my image shows the way my religion and culture would like to portray me and the way I feel as a woman.

From being an outsider on the topic it can get quite confusing on what it is that I really want to say. What I mean by an outsider is that I grew up in a very relaxed family and never have experienced a force of action to wear a Hijab or any other piece of garment to cover up. My father brought me up to discover myself and create my own individuality and character, which I think is extremely crucial.
But thanks to my mother I was able to learn about my culture and values from a very young age, which then gradually led to modesty and respect.

So together I had the perfect combination of the two and it moulded me into who I am today. I truly believe the person I am meant to be exists due to my parents, especially on my father’s part.

You are always going to parts of people; a version of them into you. And you do that by believing what is written or what they tell you as you think it’s a right statement and then you start to initiate it all.

Always stay connected to your own soul and don’t let the system control your way of being and the way you manifest love in your life. 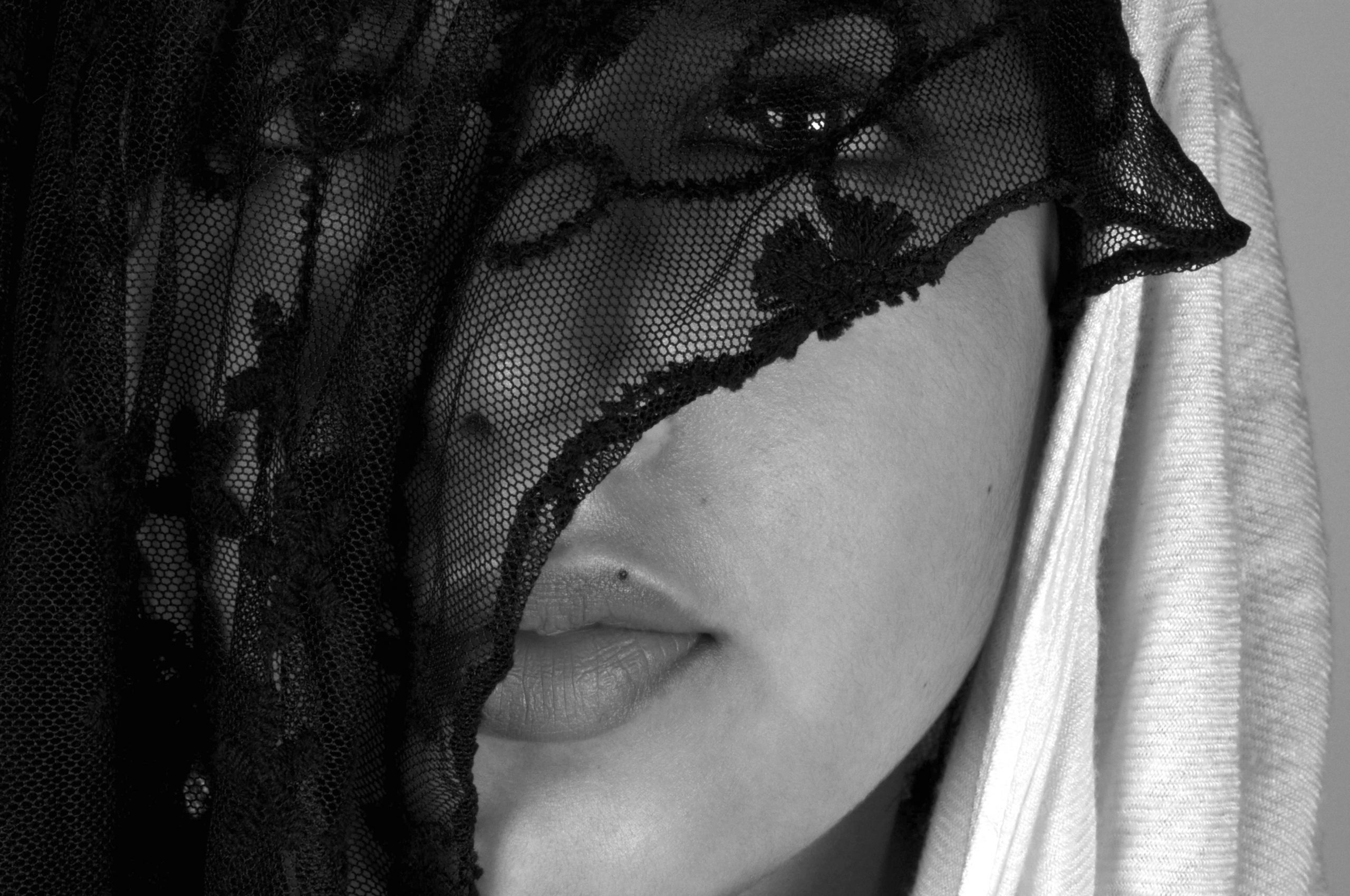 I guess what I am trying to state is that all you need is a virtuous balance between the two and not be extremely one sided, because if you are it will not help you in regards to knowing who you are and who you may want to be as you age. I say this because you are living on someone else’s terms and on their interpretations of religion (Islam) and how to live life.

As an end result, this only concludes to a false identity to which you then have no control over nor insight to who you have become.

The only time we may have any sense of control over our identity is when we choose to consume information from others you hear of or people you talk to on a regularly basis. In relation to my case I would say that has happened in a very positive aspect.

In addition, sometimes I think only half of yourself is really you, like truly. The other halves are the influences of the good wisdom and character of people you talk to daily. My prime example would be again, my father. As long as you are learning and growing from your receiver then it is a beautiful element to have and a way to be in life.

One thing that applies to everyone is that you do not need religion to have morals. If you can’t distinguish right from wrong then you lack empathy not religion. However to conclude, there will always be an illusion of separation of who you think you are and who you are really are.

Love is the most powerful source in the entire universe and can override absolutely anything – and I can project this out from my positive energy without wearing a headscarf – I fully believe that beauty comes from the representation of your inner light which then shines through your outer appearance. 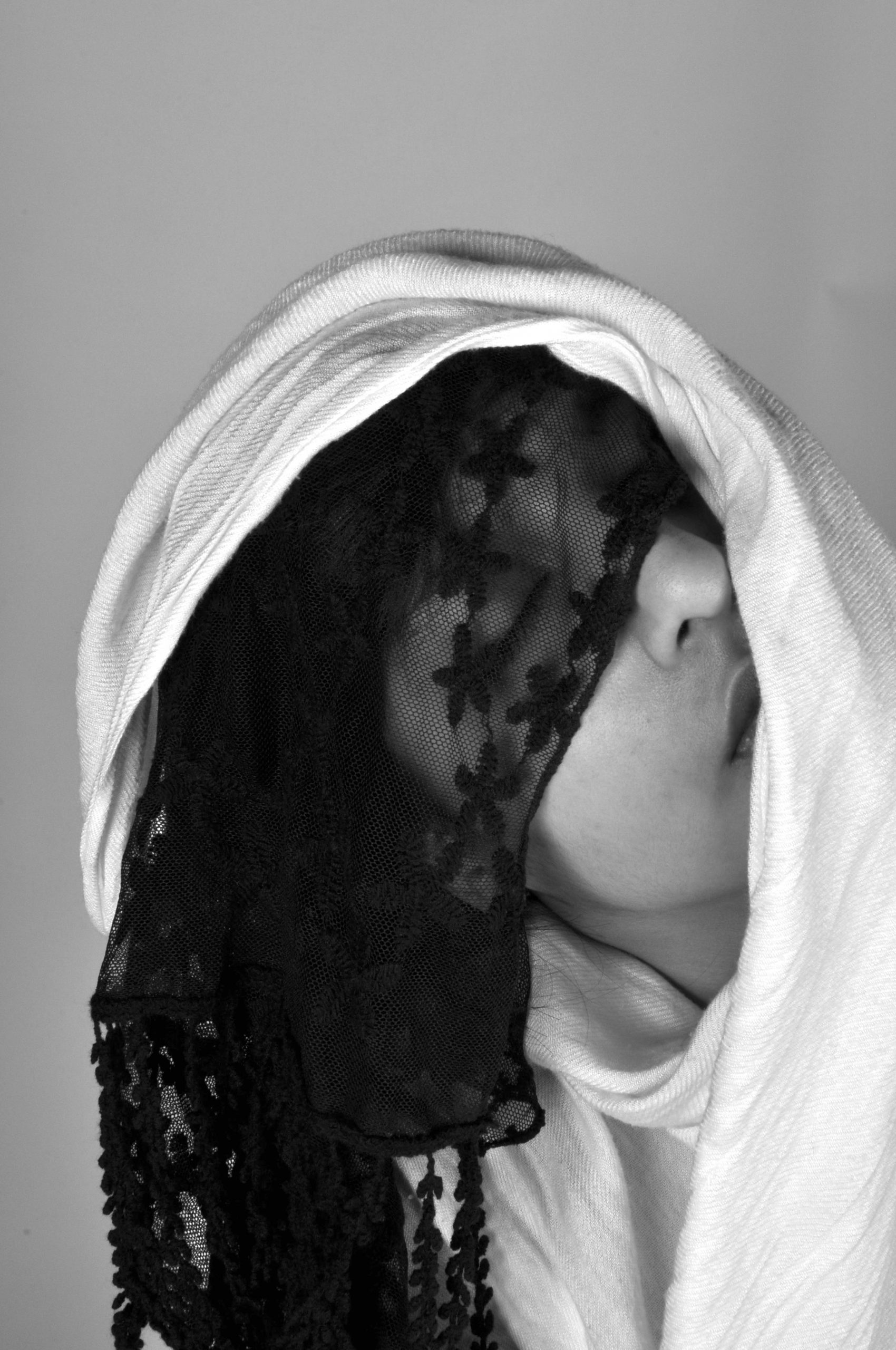 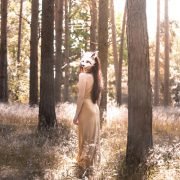 Joshua Charnock: Blessed are the curious for they shall embark on many great adventures 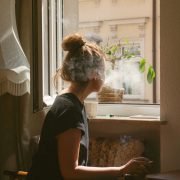 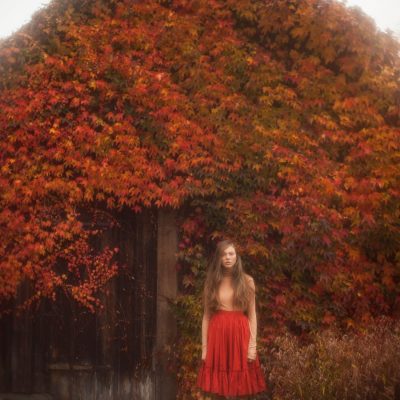 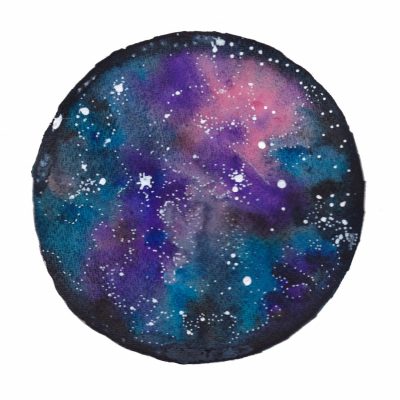 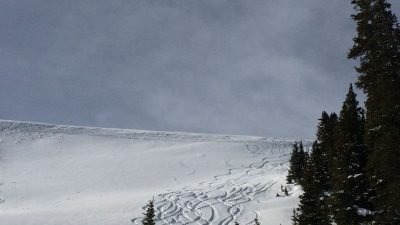 Exploring The Backcountry of Colorado with Max Meltzer

An Evening With Musician Lee Gordon

150 Years of Alice in Wonderland: Curiouser and Curiouser!