glass. She preferred apples over bananas, carrots over cabbage. She sometimes tickled and chased another female, slightly paler than her, but she turned her back on the young males when they approached or threw sticks at her. She moved lightly, precisely, never placing any part of her body anywhere but exactly where she wanted it to be. I took photos and videos on my phone and watched them at home, noting details I’d missed earlier and imagining she was in my dusty one-bedroom flat. I wondered if the other chimps had noticed us. Could they sense our growing bond? I talked to her whenever I could. I told her about Sue and Billy, my never-ending days in the office, my favourite foods and books and my dream of going into space one day. Not once did she laugh. She sat on a flat rock, legs sometimes crossed, head always tilted to the left, and listened. Clearly, she wanted to know about my life as much as I wanted to know about hers. I showed her videos of chimps in the wild and she leaned closer, mouth open, sometimes mimicking their calls. I learned her sign language. Scratching her belly meant she was happy, patting her leg meant she wanted more, and slapping her forehead meant “stop”, although sometimes she teased me and used one gesture when she meant something else. She was so clever. 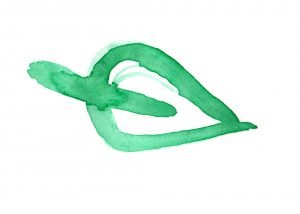 The zookeepers got used to seeing me and waved. One morning one of them, a young woman with a blonde ponytail, came over and stood next to me.

I hesitated, then nodded again.

She smiled, her teeth startlingly white and even. “I thought so. Me too.”

We stood in silence for a few minutes, watching the chimps laze about as birds called in the distance.

“Well, I’ve got to go and give them their breakfast. Wanna come?”

“Yes!” I said. Debbie’s hair shone in the sunlight. I swear there was a faint golden haze above her head.

I wasn’t expecting the uncomfortable smell of overripe fruit and the deep, musky tang that filled the air. Debbie didn’t seem to notice, whistling and busying herself with replenishing the buffet. The chimps were out of sight, still easing into the new day. Debbie shook a bag and brown pellets tumbled into a bowl, mixing with the salad like croutons.

“Hmm? Oh, protein pellets. Gotta make sure the little guys have a balanced diet, just like us.”

“I wondered if the other chimps had noticed us. Could they sense our growing bond? I talked to her whenever I could.” 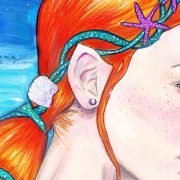 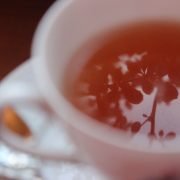 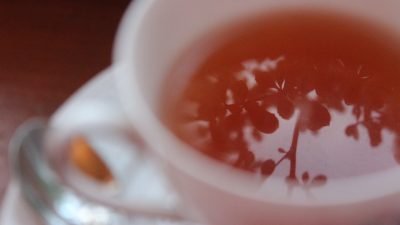 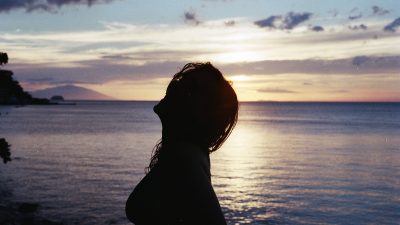 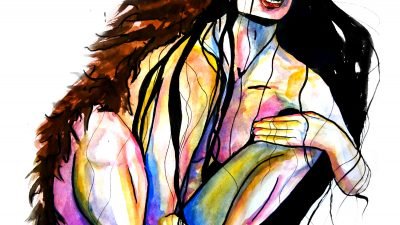